About Why Me? My Manifesto £111 + under Work With Me Login

The crossover between art and science has long fascinated me and more recently the intersection between art, science and spirituality has had me diving down rabbit holes of information and new discoveries.

SCIENCE IS BEGINNING TO BETTER UNDERSTAND THE MIND/BODY CONNECTION. FOR THE FIRST TIME WE ARE REALLY ABLE TO GET EXPLANATIONS FOR MUCH OF THE WISDOM THE ANCIENT HEALERS HAVE KNOWN FOR CENTURIES.

This article is part three of three in a series of blogs exploring the intersection between science and spirituality, focusing specifically on the brain and now brains...

On one of my jaunts down an internet rabbit hole, following my curiosity and intuition, I stumbled upon mbraining, and I instantly knew I needed to find out more. Within hours of discovering the art and science of multiple brain integration  I had signed up to do the mBit coach training.

What are mBit and mBraining?

mBit (multiple Brain Integration Techniques) enable us to establish communication with our multiple brains, ensure each brain is operating from its highest expression and then apply that highest expression for greater wisdom in decision-making and action-taking.

It is a technology arisen as the result of vast and diverse divergent sources with conclusively convergent themes. Bringing together neuroscience, behavioural modelling, cognitive-linguistics, esoteric, spiritual and intuitive data, mbraining gives us the tools to use integrate and use our multiple brains to do cool stuff.

This is where neuroscience meets ancient wisdom! Informed by the latest Neuroscience findings, along with techniques and concepts from Positive Psychology, Cognitive Linguistics, Behavioural Modelling and NLP, mbrainig gives us the tools to align our head, heart and gut brains resulting in fully integrated creativity, compassion and courage. It is the ultimate tool for a Maven wanting to WAKE UP, KICKASS and BE KIND!

So what makes it a brain?

A brain in this context is defined as a complex functional adaptive neural network.

Like the brain in our head, the cardiac and enteric brains have the following characteristics:

These complex neural networks display amazing levels of functional ‘intelligence’ and there is a growing array of evidence that these ‘brains’ are deeply involved in the control and processing of numerous neural functions and core behavioural competencies.

Are we saying the gut or the heart brain can stand alone?

Integrating and aligning our three brains is the ideal situation to ensure a deep, authentic, intrinsically healthy and happy life. mBraining allows us, from a coherent, congruent and balanced state, to easily access a new higher level of emergent wisdom.

When we have our multiple brains working synergistically with one another, the resulting impact is far greater than the sum of the three brains on their own.

So, we have at least three brains – the head, or cephalic brain that you were already aware of, the heart (cardiac) and gut (enteric) brains, which you may also have been intuitively been aware of as wisdom centres, but probably haven’t called brains before.

Each brain has three core functions, we’re not saying that these functions are limited to this particular brain only, as the cephalic brain has approximately 86 billion neurons it is far more complex and is involved in everything to some level. That said, each neural network has its key drivers:

Our heart brain’s core functions are:

And then our head brain assimilates and makes meaning. Its core functions are:

In order to work effectively with our three brains and their prime functions we must first understand the Autonomic Nervous System and how to calibrate which brain is communicating with regard to a specific topic or situation.

Much of this calibration is done via our language.Things you hear everyday are actually signals from your multiple brains.

Language of the Head Brain

‘I think we’re headed in the right direction.’

‘I’m just about keeping my head above water.’

The language of the Heart Brain

‘She wears her heart on her sleeve’

‘It made my heart sing!’

The language of the Gut Brain

‘I have got butterflies in my stomach’

Very often when we are ‘stucking’ or feeling confused, overwhelmed, stuck or stagnant around a particular issue or situation it’s because our multiple brains aren’t in alignment. The mBIT Roadmap, tools and techniques allow us to align our brains and access their wisdom in a particular order, enabling us to feel aligned, integrated and move forward where before we could not.

I love mBraining! It’s such a gentle yet hugely powerful complement to everything that I already have in my toolbox. Not only that but it sits so comfortably alongside my own spiritual beliefs, enabling me to grow and evolve in all areas of my life. 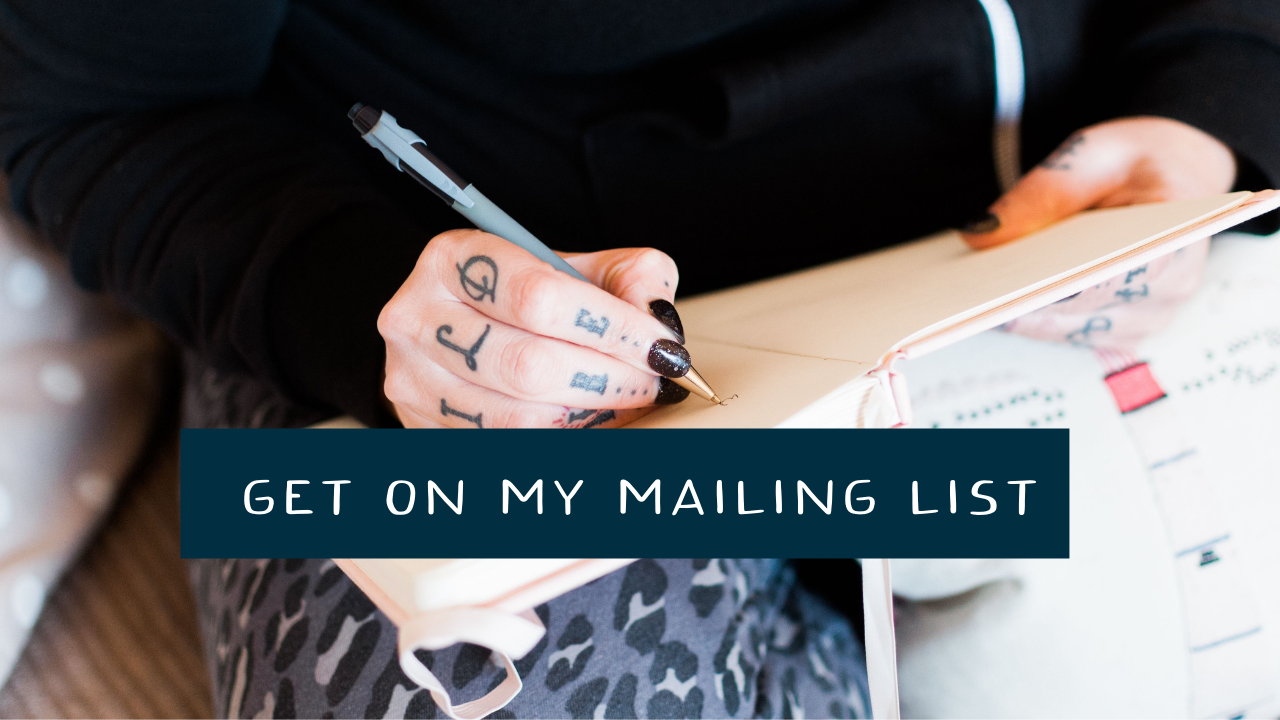